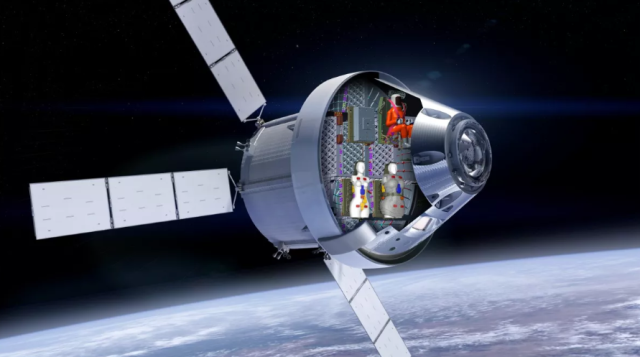 The Orion spacecraft’s first combined flight test with the Space Launch System (SLS) rocket is anticipated to take it 40,000 miles beyond the moon’s surface.

Viewers can monitor the spacecraft’s distance from the Earth, distance from the Moon, mission duration, and more through the website. Throughout its mission, sensors will gather data and transmit it to the Mission Control Center at NASA’s Johnson Space Center in Houston.

“This is a really compelling approach to engage with the project and comprehend the scale of what NASA is trying to do with Artemis I,” says Seth Lambert, an Orion programmer and the inventor of AROW.

Users will be able to follow the mission’s major accomplishments as well as details about the moon. Such as information on landing sites, and on the website.

NASA will also be putting the first woman and the first person of colour on the moon with the Artemis mission.

Feroz Jalil appointed as the Country Head for Careem Pakistan