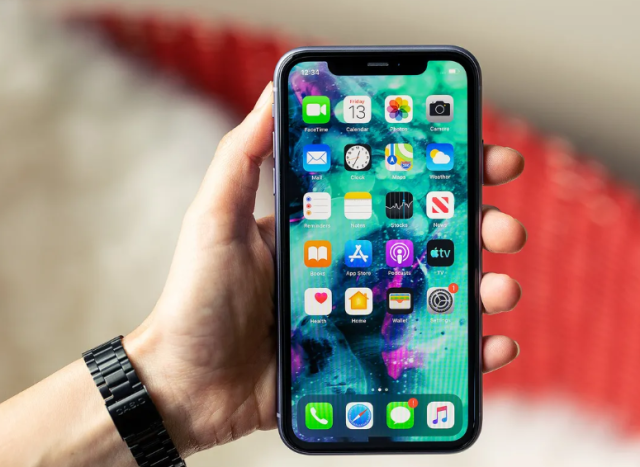 Maps, Books, and Podcasts are just a few of the pre-installed apps on your iPhone and other Apple devices that could ultimately get adverts.

Mark Gurman of Bloomberg reports that Apple has internally tested search advertisements for Maps, which might provide suggestions when you look for local eateries, shops, or other businesses.

Similar advertising tactics are already used by Apple in their Software Store, where developers may pay to have their app pushed on the search results page for terms like “puzzle games” or “photo editor.” Gurman pointed out that adverts on Maps may function similarly, with companies paying to be displayed at the top of search results when users input certain search phrases.

In addition, Gurman anticipates Apple will add advertisements to the Today tab and app download pages, which is consistent with earlier claims from 9to5Mac, Apple Insider, and MacRumors. The App Store already includes advertisements on the Search tab.

Advertising on individual app pages will appear highlighted in blue in the “You Might Also Like” section, while ads on the Today tab will display as bigger cards with the word “Ad” put beneath the app’s name.

Gurman also brings up the possibility of advertising on Apple TV Plus, stating that the business may decide to establish a less expensive ad-supported tier, similar to what Netflix and Disney Plus want to do by the end of this year. Currently, Apple TV Plus only has a $4.99/month ad-free subscription package available (although it has started showing ads during its Friday Night Baseball live streams).

In addition to displaying applications on its Stocks and News apps, Apple initially added advertisements to the App Store in 2016.

In accordance with its own App Tracking Transparency (ATT) policy, which cost social networks billions of dollars, the business began asking users if they wish to permit the personalized ads that show on these applications last September.

Users have the option to turn off the monitoring software that marketers use to show them personalized adverts on ATT. Given that it forced companies to reevaluate their advertising methods, it may have helped the general expansion of Apple’s advertising industry. Data acquired by Insider from the research firm Omdia shows that Apple’s advertising revenue increased by 238 percent to $3.7 billion in 2021.

Apple may be trying to grow its advertising business further by opening up additional ad spots on its App Store, as well as maybe on Maps, Podcasts, and Books. Eddy Cue, Apple’s senior vice president of services, is apparently intending to reorganize Apple’s services company to focus more on streaming and advertising, according to a May Insider story. Revenue for Apple’s services division, which includes advertising and its different subscriptions, increased by 12% in the most recent reporting period.