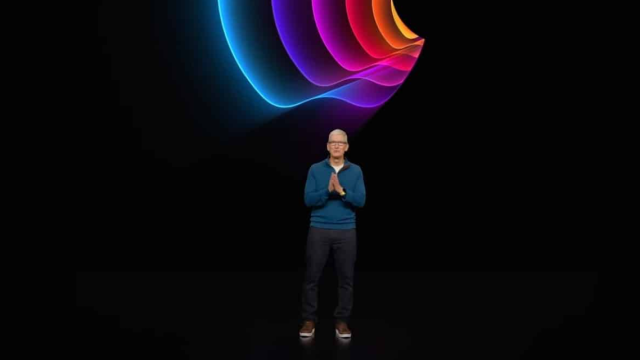 One of the few IT corporations, Apple, declared overall positive performance in its Q4 FY2022 financials. The Cupertino behemoth ended its most recent fiscal year with record revenue while also posting a significant profit.

Apple’s quarterly revenue for the quarter that ended on September 24 reached an all-time high of $90.1 billion, a rise of 8% over the previous year. Additionally, annual revenues increased by 8% to $394.3 billion, while net income rose to $20.72 billion. When compared to the previous year, the earnings per share figure increased by 4% to $1.29.

Thanks to the recent release of the iPhone 14, Apple’s revenue increased by 9.6% to reach $42.63 billion. It demonstrates that it is unaffected by the decline in smartphone shipments. The business’s Services division brought in $19.18 billion in revenue, while Mac sales brought in $11.5 billion. $9.65 billion was generated by the Wearables, Home, and Accessories division.

With net sales of $38.8 billion, the US was once again Apple’s largest market, followed by $22.75 billion from Europe and $15.47 billion from China. Tim Cook, the CEO of Apple, anticipates a busy holiday season for the company in the future. Despite the continued economic crisis and rising inflation rates. He anticipates excellent returns from its next device lineup as well.

Netflix is looking into cloud gaming