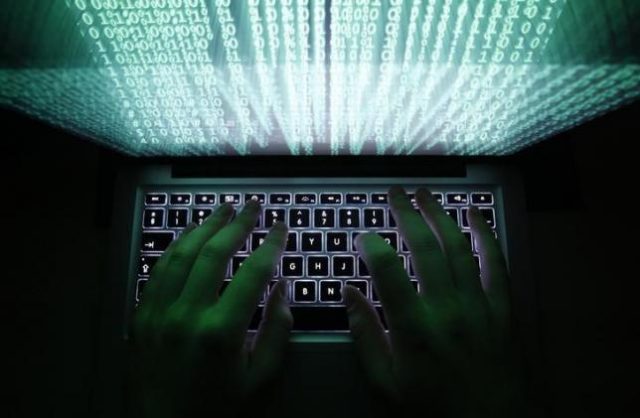 This was not the first time a bank operating in Pakistan became a victim of cyber-crime & data theft.

Overseas thieves have managed to rob a leading bank in Pakistan through internet banking, as they used compromised data of a number of debit cards to conduct fraudulent financial transactions in foreign currencies.

The event made the financial institution suspend the services of international financial transactions through debit cards of almost all the customers.

“The fraudulent transactions were conducted in dollar denominations (instead of Pakistani rupees).”

“We are under no cyber-attack. No data breach or hacking has happened,” a United Bank Limited (UBL) high official confirmed.

“Those customers who lost money, not because of their fault would get their money back (as per prevailing banking and insurance laws).”

Now, anyone who would like to use a debit card for internet banking purposes will have to get the service switched on first. Otherwise, they will be denied due to suspension of the service for safety purposes.

“Multiple fraudulent transactions of small amounts from several accounts took place.” An official of the bank was quoted saying at an analysts briefing on financial results.

It, however, remained unknown as to how much money robbed from how many bank accounts.

Later on, industry officials, however, only named UBL as an affected bank by the cybercriminals. 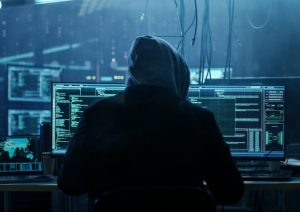 “My UBL Mastercard was under attack on April 19, 2022. And $65 was out of the blue before Iftar time.” Sohaib Irfan said on a social media platform.

“I immediately transferred all the money to a friend’s account. And registered a complaint with UBL customer support and they blocked my card temporarily.”

“I am still getting texts of failed transactions due to blocked cards like someone is trying over and over again.”

“I have filed the dispute on April 20, I want you to reverse the unauthorized transaction. Also, I have noticed many other users facing the same issue within the past week. So it would be better if we report this to the FIA.”

Shuah Mir said, “yeah we will trust (the bank) when we get our money back. Instead of using delay tactics UBL should reverse those unauthorized transactions. Which took place due to a data breach by UBL”.

This was not the first time a bank operating in Pakistan became subject to cyber-crime.

Earlier, the same bank and others including the state-owned National Bank of Pakistan (NBP), Habib Bank Limited (HBL), and BankIslami in the private sector became subject to cyber-attack or fraudulent financial transactions through different means.

Another Bank: Victim of Data Theft