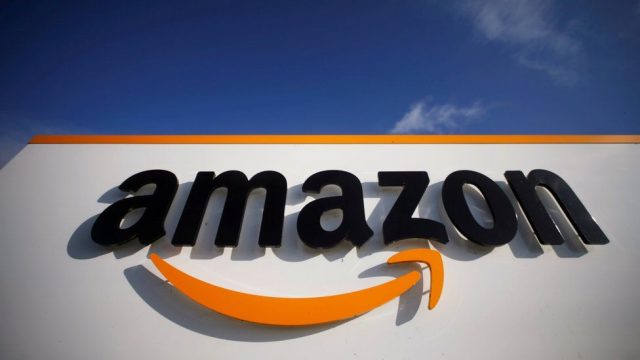 The internet giant announced on Friday that Amazon.com Inc. is halting the construction of six new office buildings in Bellevue and Nashville. In order to reassess the designs to accommodate hybrid work.

According to a corporate representative, the construction’s halt and delay won’t have an impact on Amazon’s recruiting ambitions. The company has proposed to add 5,000 positions to Nashville and 25,000 to Bellevue.

“The pandemic has profoundly altered how people work. We want to make sure that we construct our offices. So that they will still satisfy the demands of our employees in the future. Because they are long-term investments “said John Schoettler, vice president of facilities and global real estate at Amazon.

According to the source, Amazon has reduced the amount of space it planned to lease from JPMorgan Chase & Co. at Hudson Yards while Meta has opted not to take an extra 300,000 square feet of space at 770 Broadway, a building close to Astor Place where it is presently located.

“We frequently decline certain deals for a variety of reasons, including office use. In terms of how we interact and work, new possibilities have emerged over the last few years. Reuters was informed by a Meta spokeswoman who did neither confirm nor refute the claim.

The statement said, “We remain completely committed to New York. And look forward to opening the Farley in the coming months.