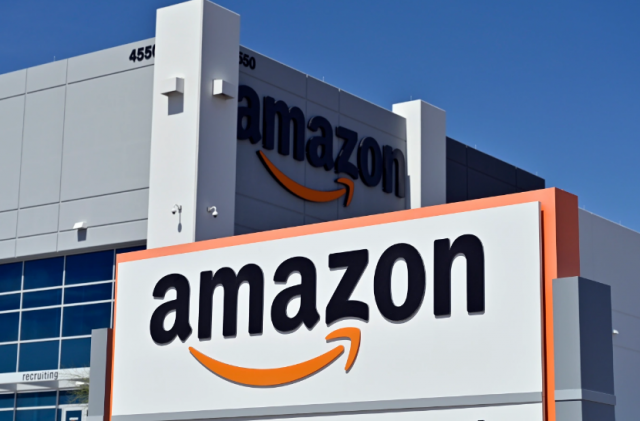 A regulatory statement on Friday indicated that Amazon Inc’s investor-led proposal to evaluate its use of plastic had 49 percent support. Despite shareholders voting down all 15 motions at the e-commerce giant’s annual general meeting.

It was the only proposal that came close to receiving 51 percent acceptance. Amazon investors opposed motions that questioned the company’s policy on various topics. This included worker treatment and the usage of non-disclosure agreements.

To be sure, Founder and Executive Chairman Jeff Bezos controls around 13% of the company’s voting shares, increasing the bar for any attempt to gain a majority of investor support.

A report on whether Amazon’s cloud, surveillance, and other capabilities contribute to human rights violations received 40% approval. However, an overwhelming 87 percent voted against a plan to have Amazon evaluate worker safety.

Only 39 percent of votes were cast in favor of a resolution linked to worker unionization. In comparison, 47 percent supported a report on whether Amazon’s lobbying operations were in the best interests of shareholders.

The resolutions are not legally enforceable, but firms frequently take action if they obtain 30 percent to 40% of the vote.

Petrol Prices Likely To Surge By Rs45 From Tomorrow