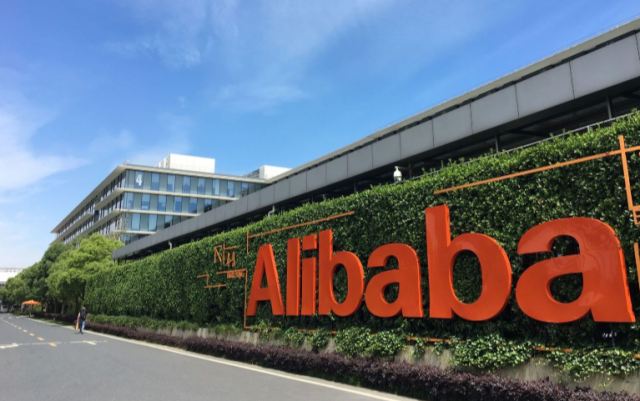 After the Wall Street Journal reported that Shanghai authorities had summoned Alibaba Group Holdings Ltd’s cloud subsidiary in relation to a theft of police data, the company’s shares dropped 5.7 percent on Friday.

Earlier this month, a hacker who wishes to remain anonymous claimed to have gotten from the Shanghai police the personal data of more than 1 billion Chinese citizens.

According to cybersecurity specialists quoted in the Wall Street Journal, a dashboard that manages the database was left open. And remained unprotected on the internet for more than a year. Making it simple to access and recover its information.

According to the article, the researchers claimed that the data storage was on Alibaba’s cloud platform based on scans of the police database.

The Shanghai authorities, Alibaba spokespersons, or its cloud business did not answer the Requests for comment from Reuters immediately.

According to the source, Alibaba has temporarily blocked access to the compromised database. After the theft was found Alibaba started an investigation.

Government officials have not officially confirmed that the breach happened. However, the episode generated a lot of buzz in China and briefly topped Weibo, the country’s Twitter-like social media platform.

Furthermore, the hack occurred as the Chinese officials tighten their control over the nation’s internet titans and their data protection policies.

Late last year, China approved the Personal Information Protection Law. A significant framework that outlined the required procedures for data collection and storage. Its implementation was done along with the Data Security Law, which was controlling data gathering.

The opening price of Alibaba’s stock on Friday was 5.5 percent lower than the previous day’s Hong Kong closing price. The company’s shares listed on the NYSE, fell 3.6% on Thursday.

OGRA reduces prices of imported RLNG by up to $0.51 per MMBTU