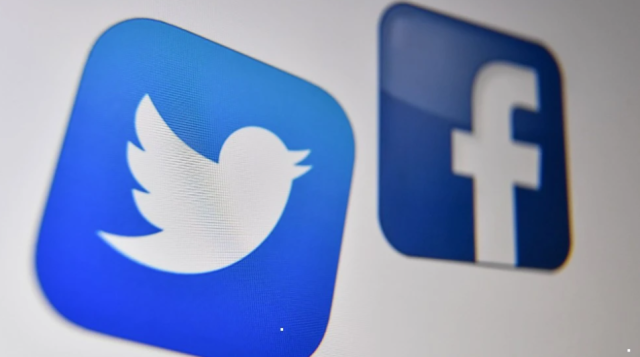 In order to create a more “efficient” corporation by cutting costs and extending the hiring freeze, Meta, the parent company of Facebook, has announced an alert to let go of approximately 11,000 workers, or roughly 13 percent of its workforce.

Mark Zuckerberg, the company’s CEO, acknowledged responsibility for the choice and acknowledged how difficult it is for everyone in a message to the team.

Zuckerberg met with the top officials earlier on Tuesday to go through the decision on the layoffs. The CEO, according to one of the meeting’s attendees, believes that the company has expanded quickly since it has drawn more users and purchased WhatsApp and Instagram.

In addition, it faced financial difficulties as it tried to enter the metaverse market in the middle of a global economic downturn and a fall in online advertising.

Take note that Meta reported lower sales for the second consecutive month and a 50% reduction in quarterly profits last month. Its stock price has fallen by more than 72% this year.

Separately, Elon Musk, who recently acquired Twitter, announced last week that the firm was losing $4 million every day and fired half of its 7,500 employees.

The globe is experiencing a recession alert, and the IT sector is being severely affected, but will this result in a decrease in the daily/hourly charge for resources?

For businesses like ITROOS (Private) Limited and others in the Pakistani IT sector, there is a risk but also opportunity.

Budget 2021-22 Likely to Include Relief Packages for Telecom Industry