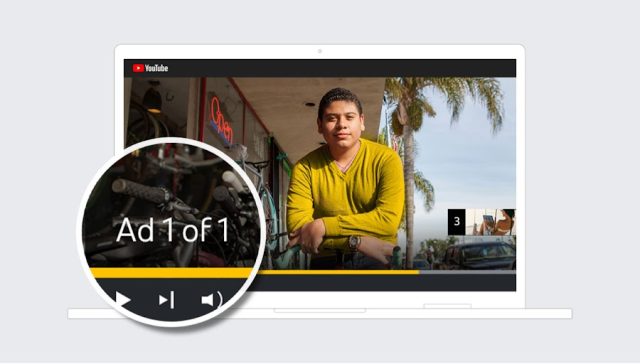 The number of ads in YouTube videos has grown. And now viewers may see up to 10 during a single video break.

Viewers have noticed that YouTube ads have significantly increased in duration and quantity together during the past two months, particularly as unskippable forms.

Ad breaks in lengthier videos occur more regularly after every few minutes, according to tweets and Reddit threads.

Many viewers have noticed the lengthier pauses, some of which have as many as 10 advertisements in a single break of a film. While it is more typical to see at least 5 ads.

The fact that these 5–10 YouTube advertisements cannot be skipped is their only benefit. These advertisements last for about 5 to 6 seconds, according to several user reports. Therefore, based on calculations, a 10-ad unskippable break would continue for about 60 seconds.

YouTube has yet to either recognize or comment on the rise of skippable advertisements. The official TeamYouTube Twitter account did, however, respond to a user’s complaint. These are what TeamYouTube referred to as “bumper ads,” a type that starts videos and consists of several extremely short ads.

According to  TechCrunch, the Google-owned firm intends to give creators 45% of the Shorts’ advertising revenue. The money from the YouTube commercials that play before and during videos has generally gone to the creators at a rate of 55%.

Apple is Launching Most Powerful MacBook in 2022