The Bank has reported handsome profit growth of 19.8 per cent in the first quarter of 2022 as compared to the profit reported in the same period of the last year.

According to the financial results, the bank’s profit increased to Rs. 4.82 billion during the period of January to March 2022 as compared to Rs. 4.028 billion in the same period of the last financial year. 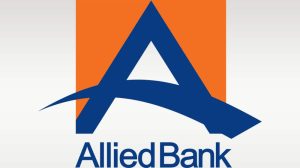 The board of directors announced a dividend of Rs. 2 per share. The share value of the bank also improved to stand at 4.22 by the end of March 2022.

The bank reported a decline in profitability in 2021, however, its start in 2022 looks optimistic in terms of profit growth.

The revised policy rate and margins on government securities will bode well for the commercial banks which will likely reflect on their balance sheets in the coming quarters of 2022.

Watsapp is Testing Innovative Features for its Users