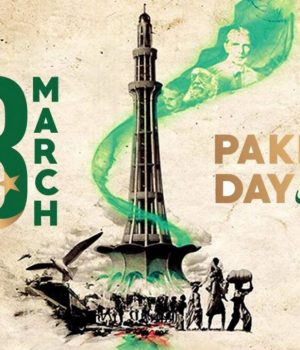 The Pakistan Day parade this year will attract an international audience, as it will present a number of special features such as the flypast of the newly acquired J-10C fighters. The fly pass will be led by chief of Air staff, Air Chief Marshal Zaheer Ahmad Babar.A squadron of 4.5-generation J-10C aircraft will fly past next, followed by aerobatics performances from formations of JF-17s, F-16s, and Mirage fighter jets.

The successful rehearsals are ongoing for the big event that is already expecting to be the attention grabber for international audience. The preparations for the joint parade of Armed Forces have also been completed.

Pakistan day have been enduring for civilians as well as military. It was the day when Lahore resolution was passed and Muslims declared there ideology clearly. The day is counted as revolutionary in the history of Pakistan when all the Muslims were united for the same cause. Pakistan Armed forces spend this day with great zeal and zest. Displaying the capabilities, honor and strength of Pakistan. 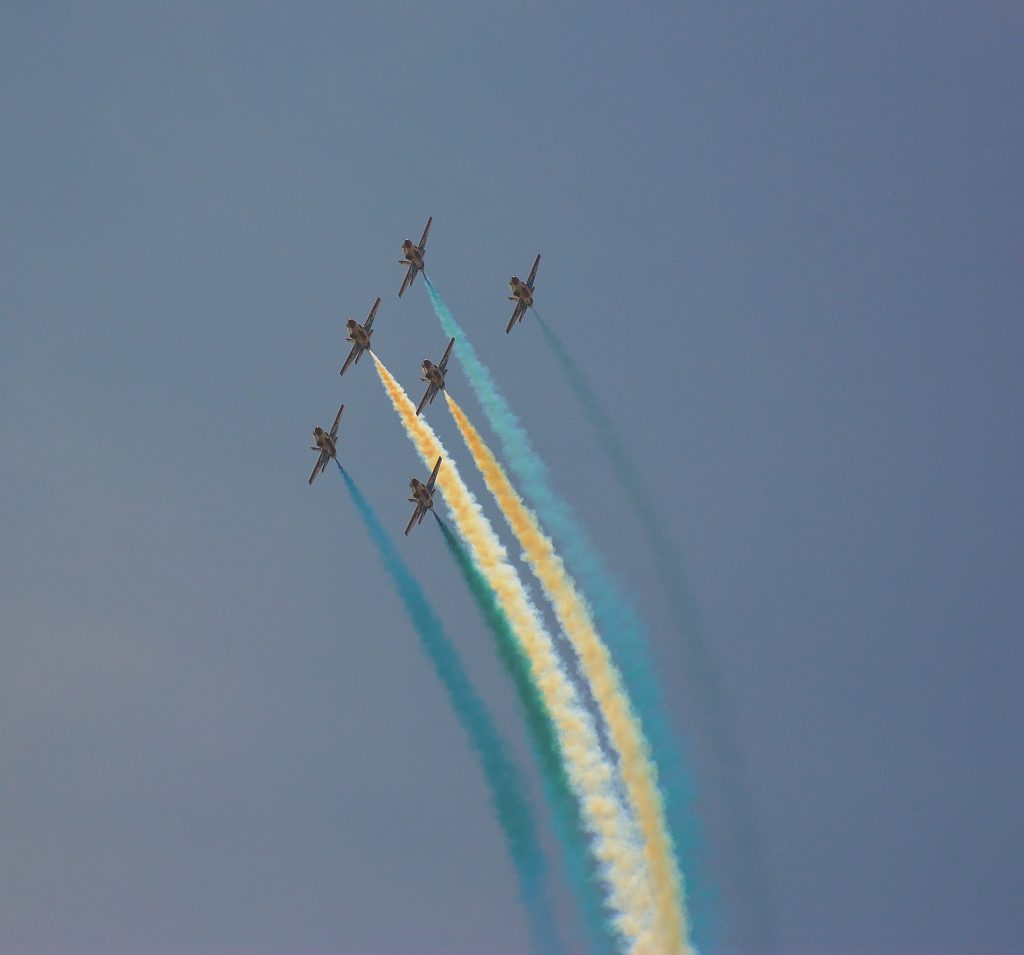 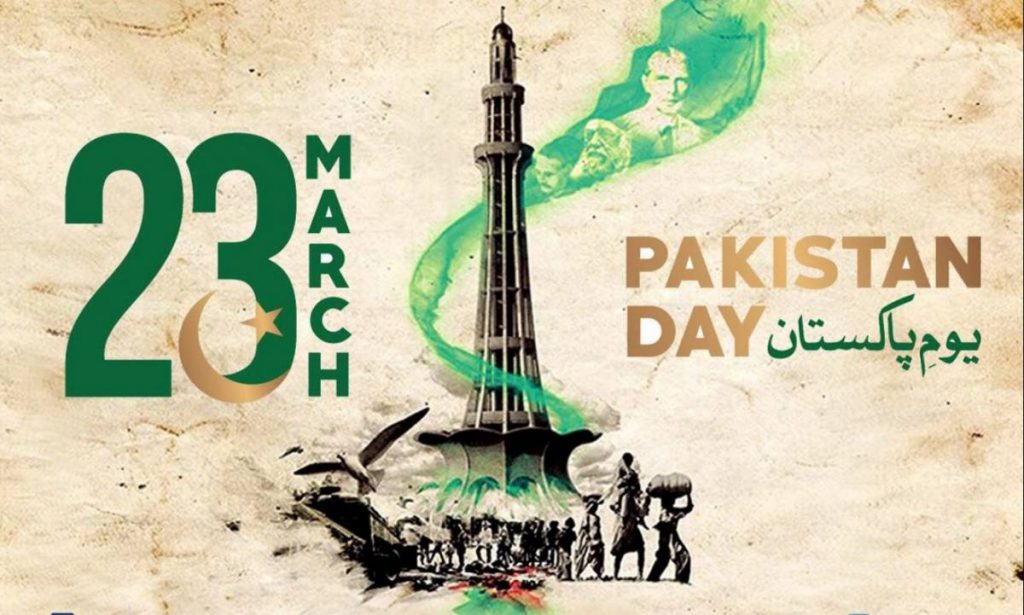