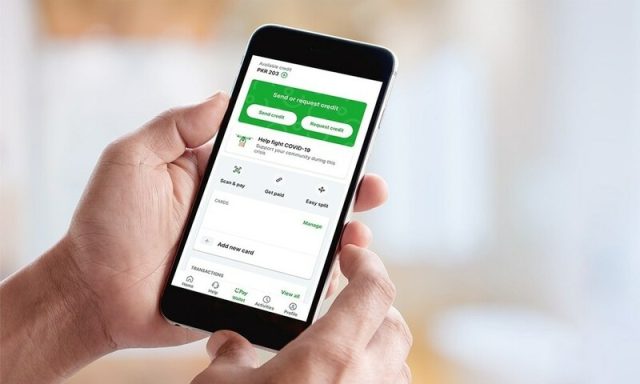 Careem Pay, a fintech affiliate of Careem, has secured In-Principle-Approval (IPA) of the State Bank of Pakistan (SBP) for an Electronic Money Institution (EMI) licence, marking a step towards the extension of services beyond its own ecosystem.

The ride-sharing company Careem said that it launched its fintech affiliate “as an independent entity that plans to invest $50 million to leapfrog the fintech ecosystem in Pakistan”.

According to the official notice, “Subject to SBP final approval, this (development) paves the way for Careem Pay to bring convenient and accessible financial services to 9+ million customers, 800,000 captains and 3000+ merchants both on and beyond the Careem App,”

It further stated that “Once Careem Pay achieves operational readiness from SBP, it will offer services ranging from bill payments including utilities, government and education fees, peer-to-peer (P2P) transfer and wallet cash-outs.

The statement reads that “In subsequent phases and subject to approvals from SBP, Careem Pay aims to provide cards, inward international remittance services as well as services that will enable customers and merchants to make and accept online or offline payments.”

The State Bank of Pakistan (SBP) said that under central bank regulations, prospective EMI applicants are granted EMI licence in three stages — In-Principle approval, approval for Commencement of Pilot Operations, and Final Approval i.e. License, according to the SBP.

Commenting on the key development, General Manager Pakistan Careem Pay Noman Khurshid, said, “Subject to the relevant approvals, we can expect it should be 12 months from the IPA to a full-launch — in between there will be operational readiness and the pilot.”

Further explaining his point Khurshid added that the options being explored for its plan of wallet cash-outs include a bank account, Careem cards, or ‘Raast’, the central bank’s instant payment system that will enable end-to-end digital payments among individuals, businesses and government entities.

“We are exploring the different options to see how we can simplify the experience. There is a lot to learn in this market.”

CEO and co-founder of Careem Mudassir Sheikha said that the high percentage of the unbanked population in Pakistan is an enormous opportunity to leapfrog cash payments into digital transactions. 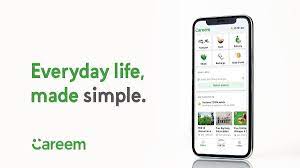 According to data available on the SBP website, Careem Pay has become the 10th entity to be given the In-Principle-Approval.

Three companies – NayaPay, Finja, and CMPECC – have their status as ‘Live’, while three others – Wemsol, SadaTech Pakistan, and TAG Innovation – have been granted Pilot Approval.

The remaining three – EP Systems, Akhtar Fuiou Technologies, and Hubpay – have been granted the IPA.

Careem Pay is the easiest way to pay for rides, deliveries and packages. It’s an alternative payment method that can be used to pay for your rides and other Careem services.

Sales tax on pharmaceuticals lowered from 17% to 1%